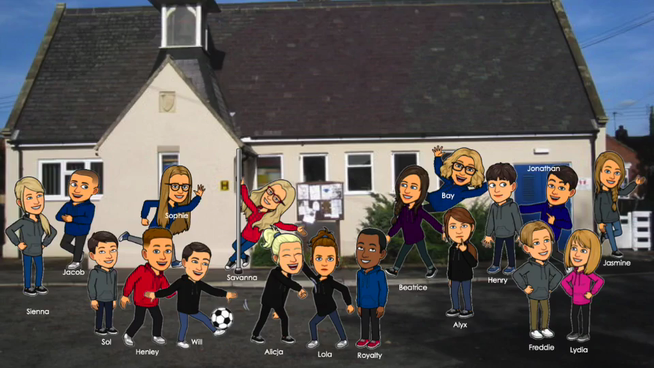 1. Use the internet and other source materials to sketch and label a diagram of

the Earth. Include the equator, Prime Meridian, lines of latitude and longitude,

Tropics of Cancer and Capricorn and the polar regions.

2. Research and record the characteristics of each of the following climate zones:

polar, temperate, desert, tropical and equatorial. Give examples of places within

3. Polar landscapes have many interesting natural features, including icebergs,

description of each feature in a table.

4a. The Arctic is rich in natural resources, including oil, gas, wood, freshwater and

hydropower. Draw a mind map to write a short description of each.

4b. Which of these natural resources are used, and which are largely untapped?

5. Many people are concerned about the impact of climate change on the polar

regions. Gather evidence to find the answers to the following questions.

• What is global warming?

• What is climate change?

• What are four causes of global warming?

• What is the impact of climate change on the planet?

• What is the impact of climate change on wildlife?

• What are your thoughts and feelings about climate change?

these species, recording where they are found, their habitats and what they eat.

6b. Draw a detailed diagram of the two species that you compared. Add labels to

identify their key features and adaptations.

The Arctic region consists of the Arctic Ocean and the

The Arctic region has a varied landscape including

mountains, tundra and boreal forest. It is home to

small populations of people and an amazing variety

of plants and animals including the polar bear,

Antarctica is the world’s fifth-largest continent and is

covered in an ice sheet that is up to 4800m thick. It is the

Temperatures can drop to -89°C, there is little precipitation,

and wind speeds can reach 80km per hour. There are only

two native species of flowering plants in Antarctica, but there

is a rich sea life, including the emperor penguin, humpback

whale and leopard seal. No people live permanently in the

Antarctic. However, scientists stay for part of the year to

carry out research and tourists visit in the summer months to

see the landscape and wildlife.

Shows the outline of all our planned learning this year.

Gives more detail about what we plan to learn this term

Unfortunately not the ones with chocolate chips.

Some cookies are necessary in order to make this website function correctly. These are set by default and whilst you can block or delete them by changing your browser settings, some functionality such as being able to log in to the website will not work if you do this. The necessary cookies set on this website are as follows:

Cookies that are not necessary to make the website work, but which enable additional functionality, can also be set. By default these cookies are disabled, but you can choose to enable them below: